The Jumaa Mosque and Heritage Quarter Houses have been designed by John McAslan + Partners as part of the Msheireb Downtown Doha redevelopment.

The regeneration project was commissioned to revive the old commercial district while preserving the historical heart of Doha. To this end, the architectural language developed is modern, yet inspired by traditional Qatari heritage and architecture.

GIA has worked alongside John McAslan + Partners to achieve the desired effects through a specifically tailored Daylight and Sunlight design.

The design intention was to create dynamic sun patches inspired by Qatari motifs within the main hall during prayer hours. In addition to developing this design concept, GIA has undertaken a more quantitative assessment to ensure that the target average illuminance is achieved across the floor area for all daylight hours.

Several options for the roof structure and panelling, apertures and finishes were tested with computer renders created through specialised software as well as with an artificial sky and a scale model.

The work undertaken has resulted in apertures optimised to allow for the greatest amount of sunlight to enter the prayer hall during the main prayer times for the whole year. 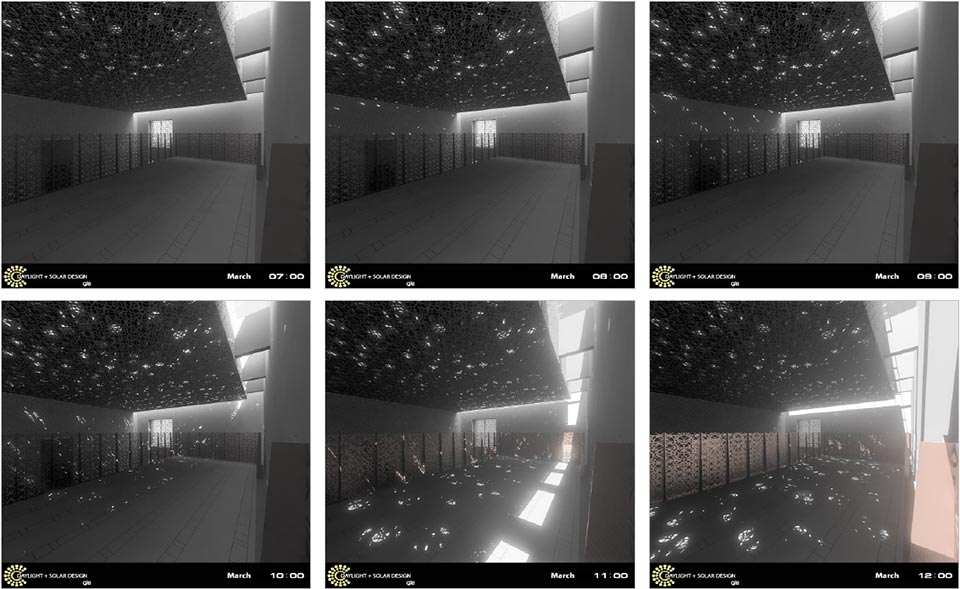 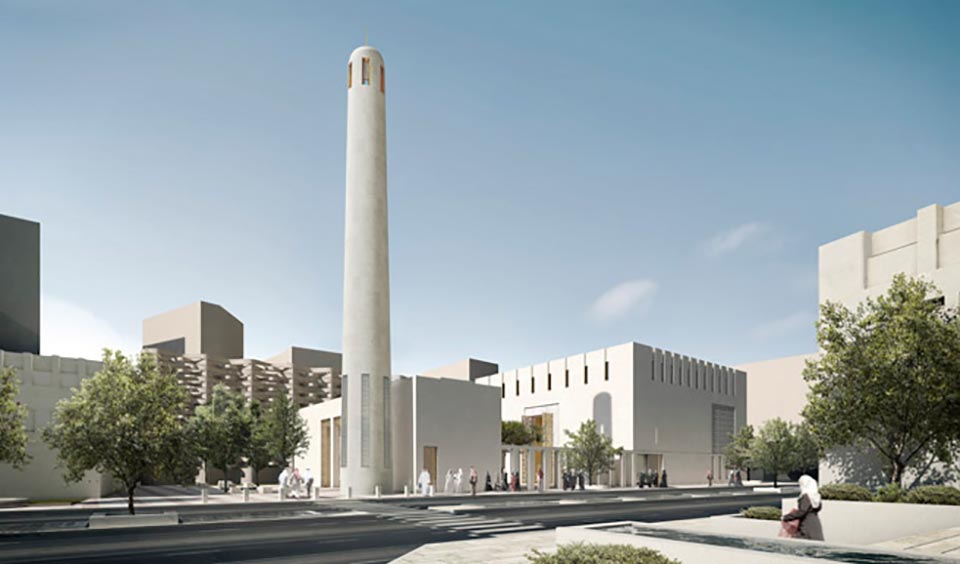 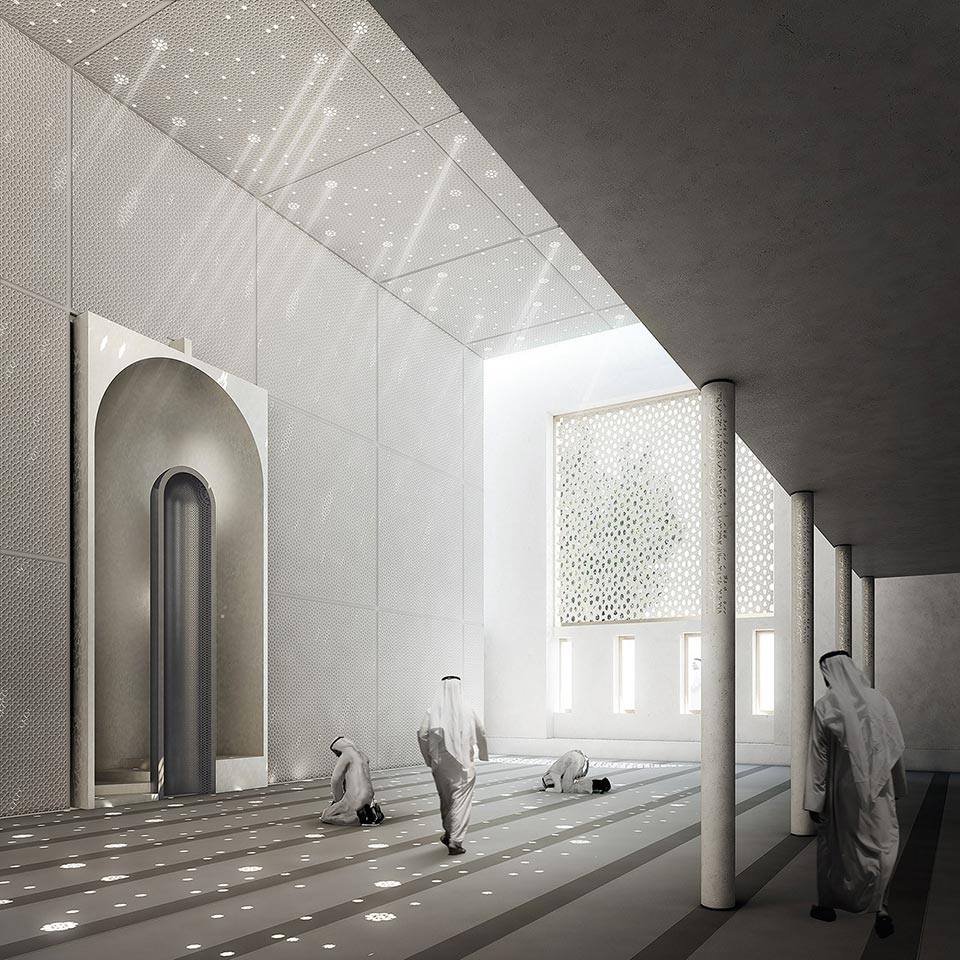 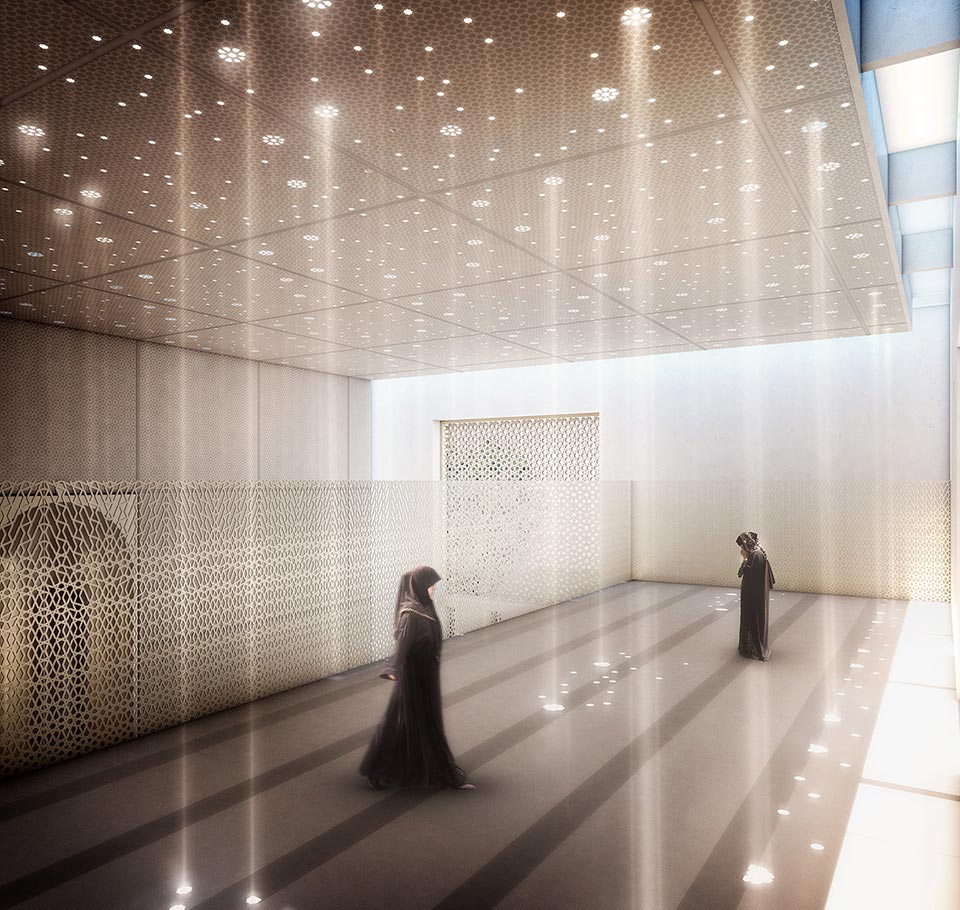 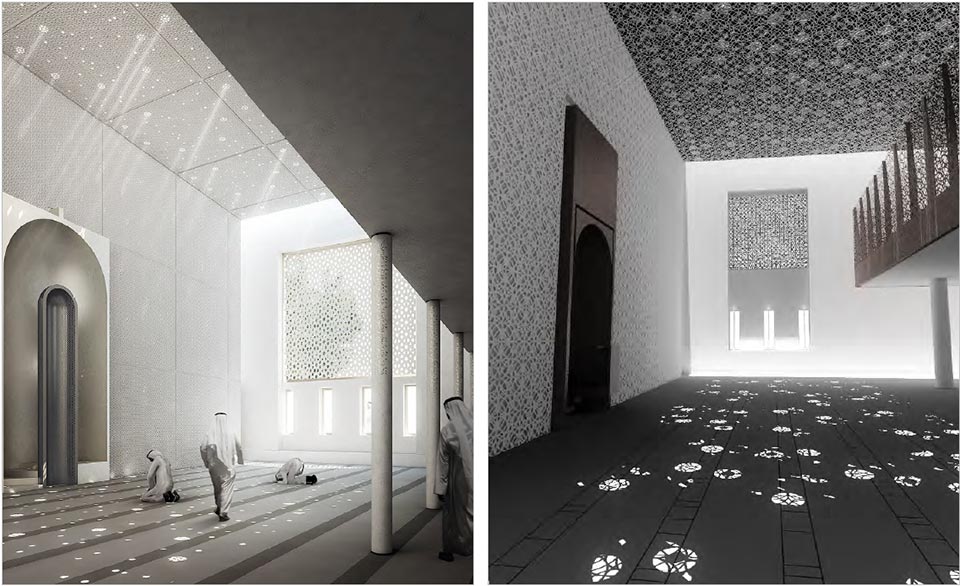 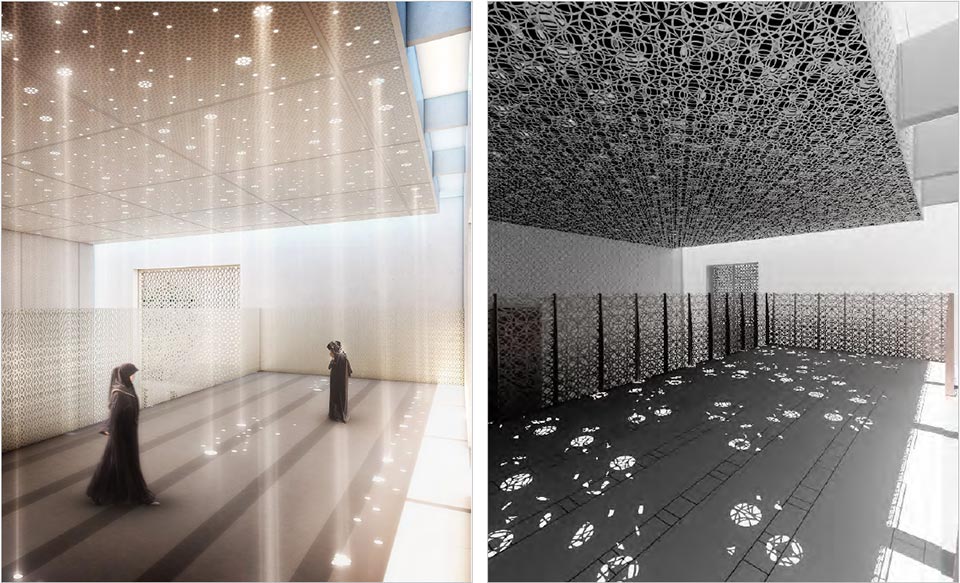 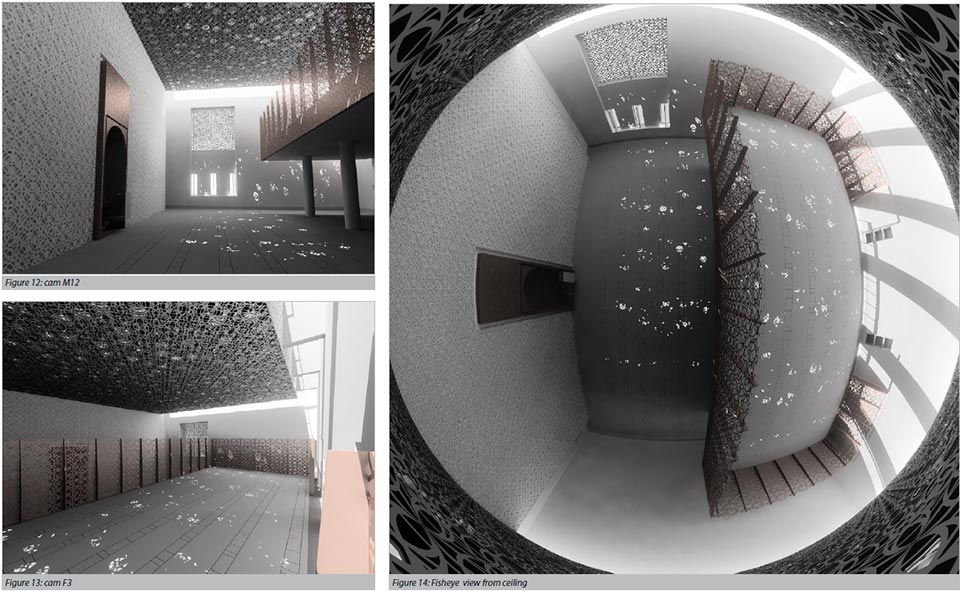